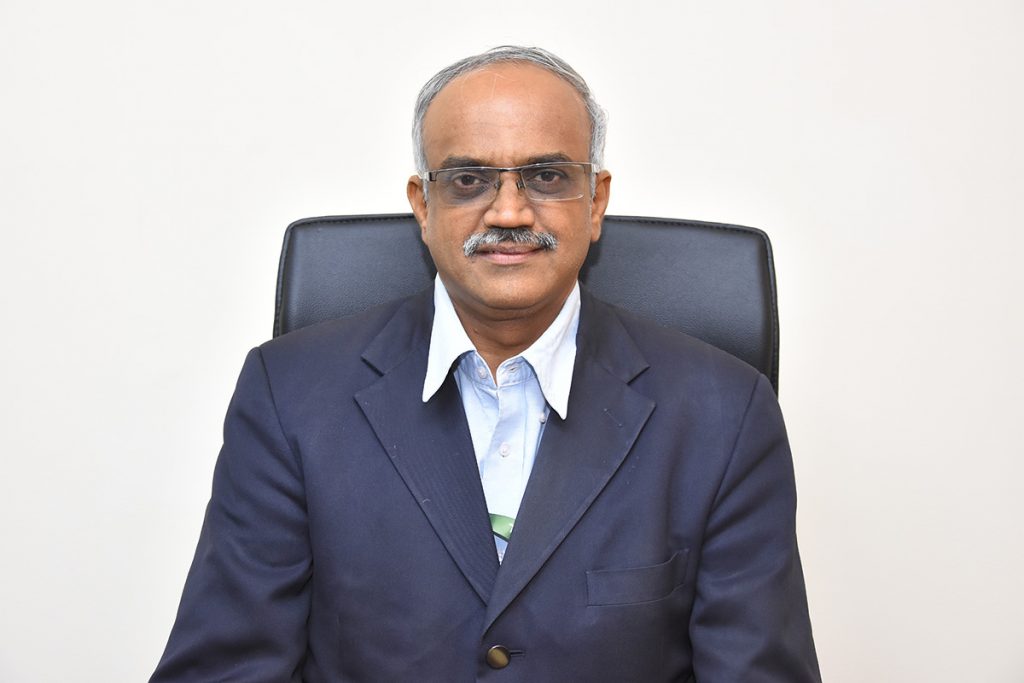 Sri Venkatesh M Rao is a non – executive Director on PMHBL Board, nominated by ONGC. Shri Venkatesh is presently Managing Director of MRPL (Mangalore Refinery & Petrochemicals Ltd), a Schedule A, ONGC subsidiary. Prior to this Shri Venkatesh M Rao was Director – Refinery at MRPL, Mangalore.
A Chemical Engineer from Manipal Institute of Technology (MIT) Karnataka, Shri Venkatesh started his career spanning 30 years, as a trainee at the downstream behemoth of India, Indian Oil Corporation Ltd in 1988. He honed his expertise in Technical services while at Indian Oil Mathura Refinery and later at Guwahati Refinery, spearheading various process improvements and energy conservation measures. In 1994 Shri Venkatesh joined MRPL as a Deputy Manager in the Technical Services Stream and played a key role in the construction to commissioning of the Phase-I of MRPL and later in Phase II of the Refinery complex.